Emir Nemanja Kusturica (born in 1954), is a renowned Serbian filmmaker, actor and musician. Among a number of awards, he has won the Palme d’Or twice at the Cannes Film Festival (for “When Father Was Away on Business” and “Underground”), as well as the Best Director prize for “Time of the Gypsies”. He has also won a Silver Bear at the Berlin Film Festival for “Arizona Dream” and a Silver Lion at the Venice Film Festival for “Black Cat, White Cat”. In addition he was also named Commander of the French Ordre des Arts et des Lettres, which is France’s highest order in recognition of significant contribution to the arts..

The famous filmmaker is also recognized for his construction projects starting with Drvengrad (Woodentown), a traditional village for which he received the Philippe Rotthier European Architecture award, in 2005.

Drvengrad, also known as Küstendorf (Kusturica’s village) is located near Mokra Gora and Višegrad and although it was built for the needs of his film “Life is a Miracle”, it ended up becoming his primary residence, completely marked by his own personality.

However, the primary focus of this festival since its inception is on showcasing and rewarding talented film students from all over the world. Besides, as Kusturica has mentioned formerly, in Küstendorf unlike Cannes, the students have not only the chance to learn from renowned cinema artists, but also have a drink together. 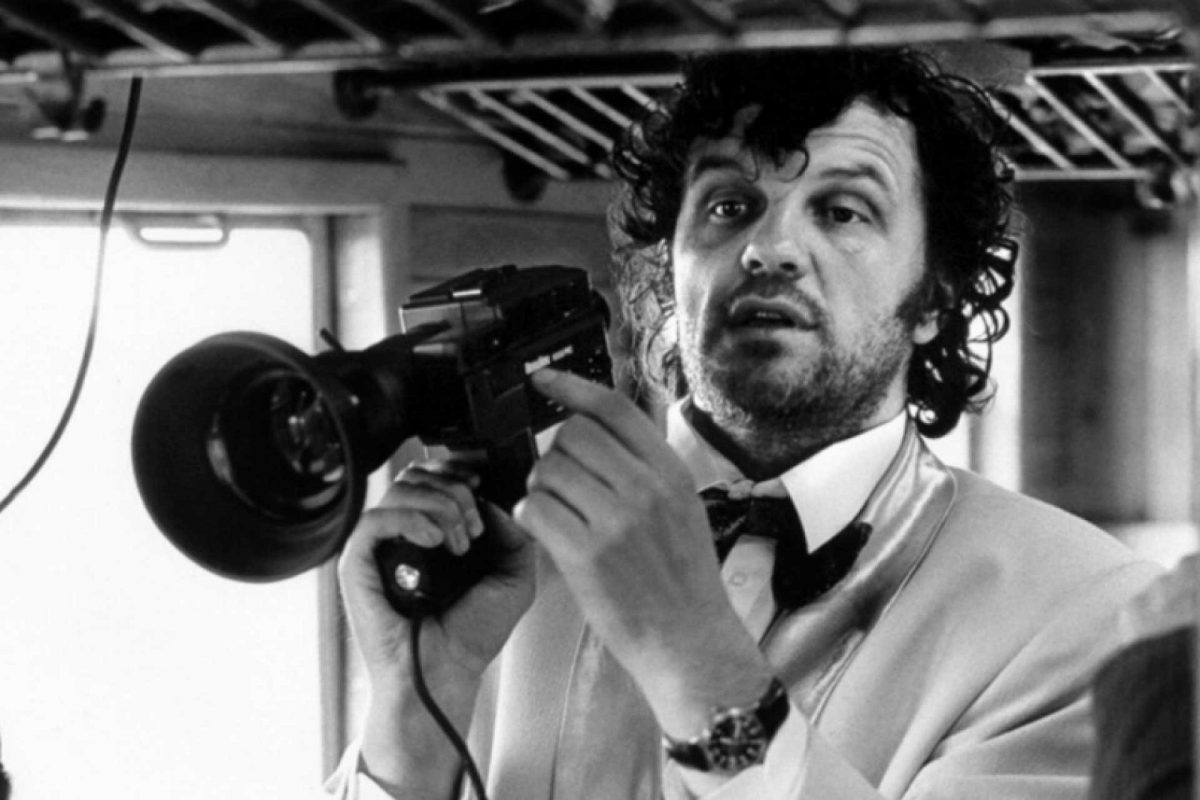