Famous photographer Benjamin Von Wong’s monumental photo projects aim to raise the public’s awareness regarding crucial environmental issues. Two years after his impressive campaign "Mermaids Hate Plastic", with a dazzling mermaid suffocating in a sea of thousands of plastic bottles, he has come to Corfu to create a new inspired project, continuing his fight against polluting oceans with plastics.

Katerina and Benjamin have been preparing this project for two years. Their common wish was to create an influential art project for a Good Cause.

Just like in Von Won’s previous environmental campaigns, there was a call for help by volunteers. The conception and the value of these artworks is best understood when society itself becomes a part in their creative process.

The volunteers gathered and tied together thousands of plastic bottles with fishing line, while Katerina, hanging with rope from a crane and Darinka II’s spinnaker boom, “lifts” this huge bulk of plastics from the sea, thus symbolising the force and value of just one person’s struggle.

The campaign, which was supported by Greenpeace International, includes photos and a video titled "This is how much plastic enters the ocean every 60 seconds." 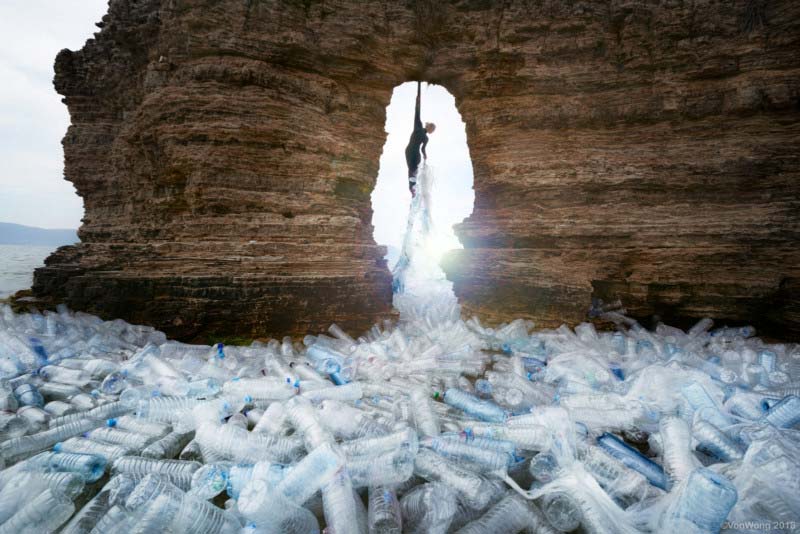 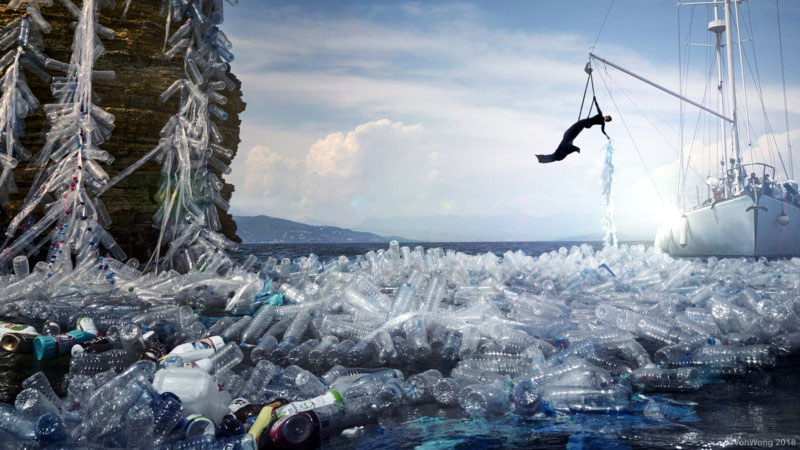 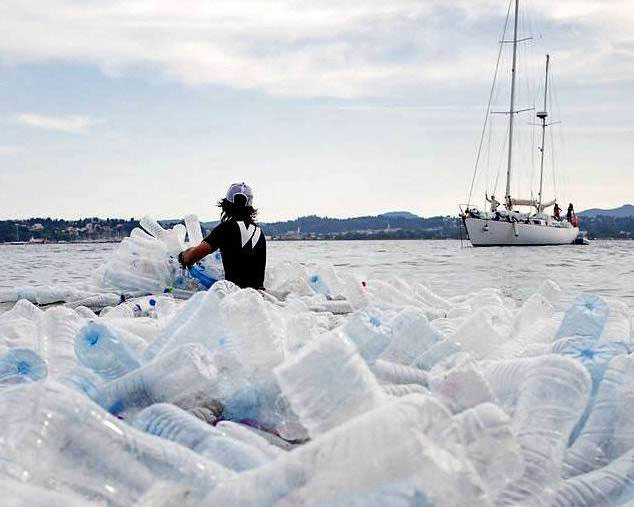 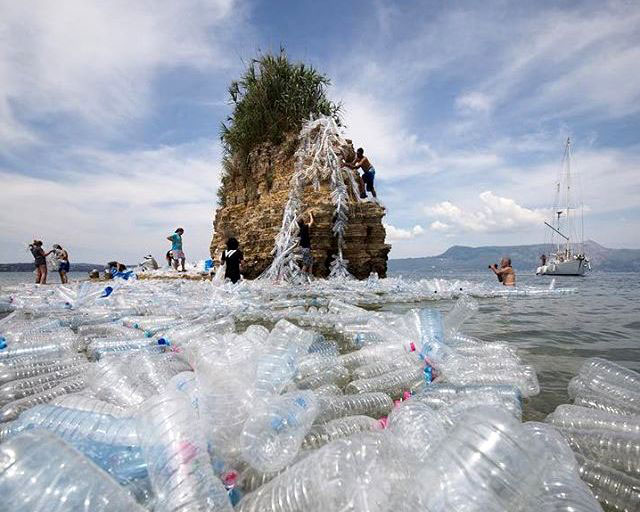 More posts from our Blog 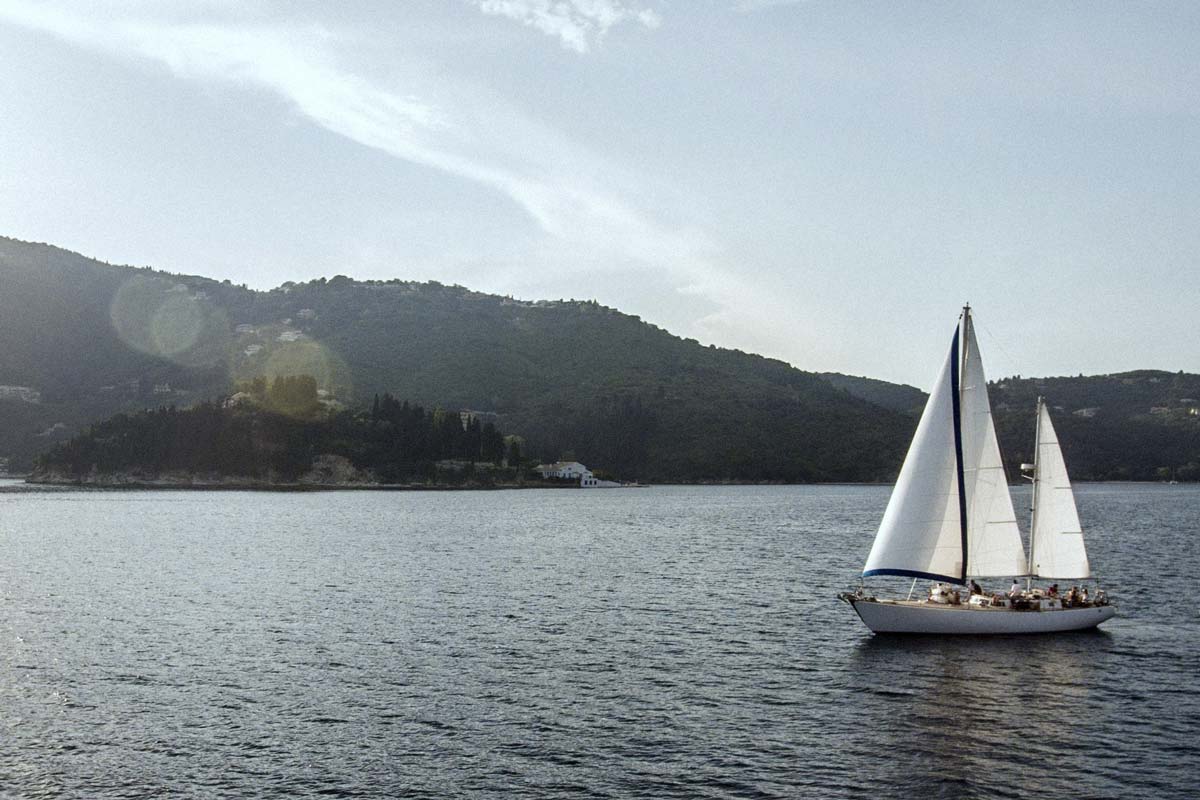 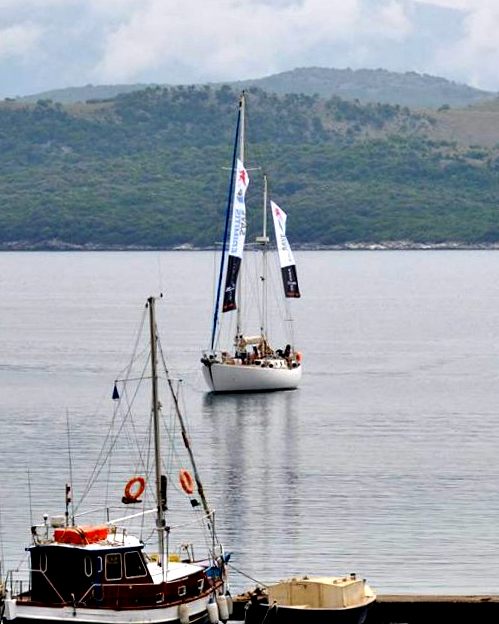